The story about the project

The year 2021 is a special year for the Robert Koch Institute (RKI) for various reasons. Firstly, due to the still ongoing corona pandemic, the Institute’s work is expected to continue to attract a great deal of attention. There is great interest not only among experts and politicians, but also in the media and the public at large. On the other hand, the RKI, which was founded in 1891, can look back on 130 years of eventful history in 2021. 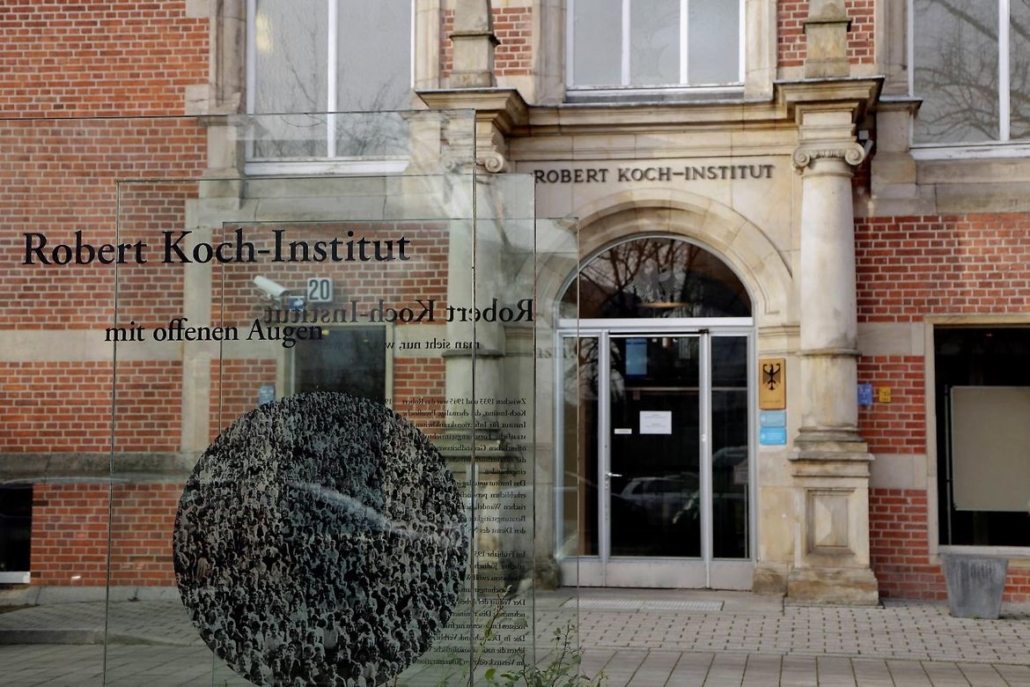 Between 1933 and 1945, the RKI, as a public health research institution, was closely involved in the National Socialist policy of violence. Scientific research into this period began 15 years ago: From 2006 to 2008, historians from the Institute for the History of Medicine at the Charité in Berlin investigated the role of the RKI under National Socialism. The aim of the project, which was initiated and financed by the RKI, was to investigate the scientific, political and science policy actions of the RKI during this period as completely as possible and without institutional bias. The results were published, among others, in the book “Das Robert Koch-Institut im Nationalsozialismus” (“The Robert Koch Institute under National Socialism”) written by medical historian Annette Hinz-Wessels in 2008. This was followed a year later by the anthology edited by Marion Hulverscheidt and Anja Laukötter, “Infektion und Institution. Zur Wissenschaftsgeschichte des Robert Koch-Instituts im Nationalsozialismus”.

In 2011, after a competition to find a suitable artistic format, a memorial to the events of the Nazi era, visible both from the inside and the outside of the build- ing, was unveiled in front of the RKI’s main building and in its foyer. This was the work of the Berlin artist Heike Ponwitz, entitled “Robert Koch-Institut – mit offenen Augen” (the RKI – with open eyes). At the unveiling of the artwork, my predecessor, former RKI President Reinhard Burger, who had made an out- standing contribution to uncovering the Nazi past of our institute, said: “We can- not change the events of the past. But we can confront our past. We are obliged to learn from it and also to remind people of it.” That is a view which I share, as it accords with my own understanding of facing up to the memories of the past.

The artwork which bears the name “Erinnerungszeichen” (Remembering) is dedicated to the victims of the vile criminal work undertaken under the guise of research by the Nazis, in which RKI researchers were involved. That stands as a permanent admonition to all those employed now and in the future at the RKI. Mounted on two central, black-clad columns in the foyer of our main building, there is a quotation in German and English by the Swiss author Adolf Muschg, which inspired artist Heike Ponwitz in her work: “To look at ourselves and not be terrified is the unbearable feat we owe to the victims.”

The memorial also commemorates the twelve Jewish employees who were forced to leave the RKI in spring 1933. Their names and fates must not be for- gotten. That was the intention behind an initiative by the RKI museum team last year to delve into the past again. Their aim was to find out what happened to those employees before, during and after their time at the RKI. How did they, as Jews in Germany after 1933, survive? Where could they flee to, if at all?

The Museum at the Robert Koch Institute

With the podcast series “Erinnerungszeichen” (“Signs of Remembrance”), the Museum im RKI consciously revisits the institution’s own past during National Socialism. The process of commemorative culture at the RKI is to be renewed and actively continued. As part of her research project, the medical historian Annette Hinz-Wessels located a total of twelve scientists and assistants in the RKI archives who were forced to leave the institute in the spring of 1933 because of their Jewish origins. Their names and fates should not be forgotten. This is the goal of the podcast series. One of the twelve episodes is dedicated to each of the former Jewish employees – including nine men and three women. Throughout the year 2021, a new episode will be published at the end of each month. Through extensive research, the individual lives of the employees affected by the dismissal will be traced. For each of them, the aim is to find out: What did they do before, during and after their time at the RKI? How did they fare as Jews in Germany after 1933? Where, if anywhere, were they able to escape to? In order to obtain answers to these questions, sometimes living descendants (children and grandchildren) of the persecuted Jewish employees were contacted and asked for assistance. 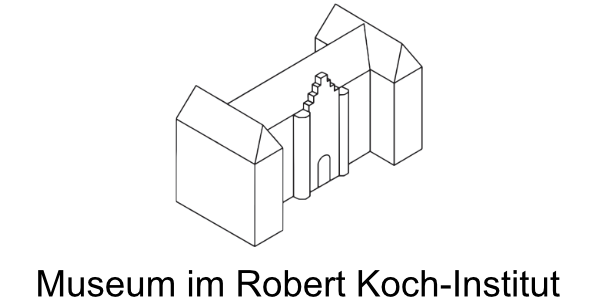 The podcast was conceived as the RKI’s contribution to the “1700 Years of Jewish Life in Germany” festival year, which will be celebrated nationwide in 2021. Unfortunately, in contrast to the podcast, public events cannot be reliably planned at present due to the corona pandemic and the contact restrictions necessary for infection control. Another advantage of the podcast format is that its content can be accessed free of charge and independent of time and place via the Internet by interested persons all over the world (only knowledge of German is required in the case of the RKI podcast).

The Robert Koch Institute (RKI) is a federal institute within the portfolio of the Federal Ministry of Health. It is the central institution of the Federal Government in the field of disease surveillance and prevention as well as application and action-oriented biomedical research. The core tasks of the RKI are the detection, prevention and control of diseases, especially infectious diseases. The tasks include the general legal mandate to develop scientific findings as a basis for health policy decisions. Priority tasks are the scientific investigation, epidemiological and medical analysis and evaluation of diseases with high hazard, high prevalence or high public or health policy importance. With regard to the identification of health hazards and risks, the RKI performs a central “antenna function” in the sense of an early warning system. For example, the RKI plays a central role in combating the corona pandemic in Germany. The RKI focuses on the health of the population (public health) and is one of the oldest institutions of its kind in the world. It was founded in 1891 as the “Royal Prussian Institute for Infectious Diseases.” The famous physician and bacteriologist Robert Koch, after whom the RKI was later named, headed the institute until 1904.